Since the introduction of the Nissan Leaf (2010) and Tesla Model S (2012), battery-powered electric vehicles (BEVs) have become the primary focus of the automotive industry.

This structural shift is moving at an incredible rate—in China, 3 million BEVs were sold in 2021, up from 1 million the previous year. In the U.S., the number of models available for sale is expected to double by 2024.

In order to meet global climate targets, however, the International Energy Agency claims that the auto industry will require 30 times more minerals per year. Many fear that this could put a strain on supply.

“The data shows a looming mismatch between the world’s strengthened climate ambitions and the availability of critical minerals.”
– Fatih Birol, IEA

Thankfully, BEVs are not the only solution for decarbonizing transportation. In this infographic, we explain how the fuel cell electric vehicle (FCEV) works.

How Does Hydrogen Fuel Cell Work?

FCEVs are a type of electric vehicle that produces no emissions (aside from the environmental cost of production). The main difference is that BEVs contain a large battery to store electricity, while FCEVs create their own electricity by using a hydrogen fuel cell.

Let’s go over the functions of the major FCEV components.

First is the lithium-ion battery, which stores electricity to power the electric motor. In an FCEV, the battery is smaller because it’s not the primary power source. For general context, the Model S Plaid contains 7,920 lithium-ion cells, while the Toyota Mirai FCEV contains 330.

FCEVs have a fuel tank that stores hydrogen in its gas form. Liquid hydrogen can’t be used because it requires cryogenic temperatures (−150°C or −238°F). Hydrogen gas, along with oxygen, are the two inputs for the hydrogen fuel cell.

The fuel cell uses hydrogen gas to generate electricity. To explain the process in layman’s terms, hydrogen gas passes through the cell and is split into protons (H+) and electrons (e-).

At the end of the fuel cell’s process, the electrons and protons meet together and combine with oxygen. This causes a chemical reaction that produces water (H2O), which is then emitted out of the exhaust pipe.

Which Technology is Winning?

As you can see from the table below, most automakers have shifted their focus towards BEVs. Notably missing from the BEV group is Toyota, the world’s largest automaker. Green hydrogen is needed for steel, chemical, aero… and should not end up in cars. Far too expensive, inefficient, slow and difficult to rollout and transport.
– Herbert Diess, CEO, Volkswagen Group

Toyota and Hyundai are on the opposing side, as both companies continue to invest in fuel cell development. The difference between them, however, is that Hyundai (and sister brand Kia) has still released several BEVs.

This is a surprising blunder for Toyota, which pioneered hybrid vehicles like the Prius. It’s reasonable to think that after this success, BEVs would be a natural next step. As Wired reports, Toyota placed all of its chips on hydrogen development, ignoring the fact that most of the industry was moving a different way. Realizing its mistake, and needing to buy time, the company has resorted to lobbying against the adoption of EVs.

Confronted with a losing hand, Toyota is doing what most large corporations do when they find themselves playing the wrong game—it’s fighting to change the game.
– Wired

Toyota is expected to release its first BEV, the bZ4X crossover, for the 2023 model year—over a decade since Tesla launched the Model S.

Several challenges are standing in the way of widespread FCEV adoption.

One is performance, though the difference is minor. In terms of maximum range, the best FCEV (Toyota Mirai) was EPA-rated for 402 miles, while the best BEV (Lucid Air) received 505 miles.

Two greater issues are 1) hydrogen’s efficiency problem, and 2) a very limited number of refueling stations. According to the U.S. Department of Energy, there are just 48 hydrogen stations across the entire country. 47 are located in California, and 1 is located in Hawaii.

On the contrary, BEVs have 49,210 charging stations nationwide, and can also be charged at home. This number is sure to grow, as the Biden administration has allocated $5 billion for states to expand their charging networks.

Related Topics:featured
Up Next 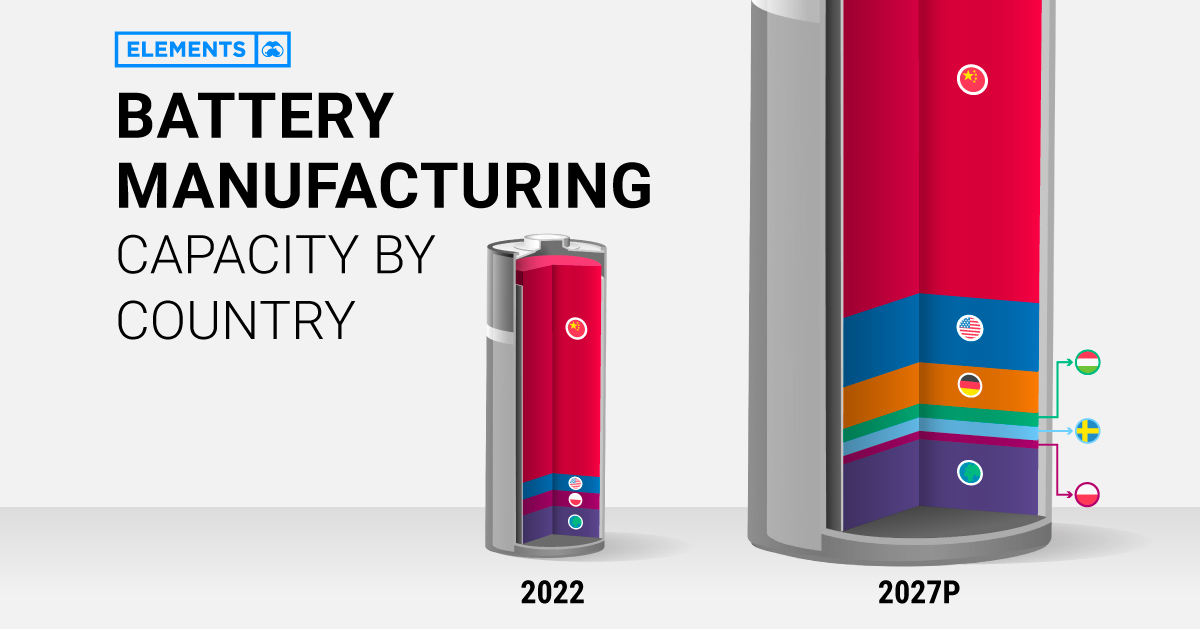