The use of metals and the advancement of human civilization have gone hand in hand — and throughout the ages, each metal has proved its worth based on its properties and applications.

Today’s visualization from Viking Steel Structures outlines the 10 strongest metals on Earth and their applications.

Metals are solid materials that are typically hard, shiny, malleable, and ductile, with good electrical and thermal conductivity. But not all metal is equal, which makes their uses as varied as their individual properties and benefits.

The periodic table below presents a simple view of the relationship between metals, nonmetals, and metalloids, which you can easily identify by color. While 91 of the 118 elements of the periodic table are considered to be metals, only a few of them stand out as the strongest.

What Makes a Metal Strong?

The strength of a metal depends on four properties:

Here are the top 10 metals based on these properties.

Out of the Forge and into Tech: Metals for the Future

While these metals help to forge the modern world, there is a new class of metals that are set to create a new future.

Rare Earth elements (REEs) are a group of metals do not rely on their strength, but instead their importance in applications in new technologies, including those used for green energy.

If the world is going to move towards a more sustainable and efficient future, metals—both tough and smart—are going to be critical. Each one will serve a particular purpose to build the infrastructure and technology for the next generation.

Our ability to deploy technology with the right materials will test the world’s mettle to meet the challenges of tomorrow—so choose wisely.

20 Common Metal Alloys and What They’re Made Of 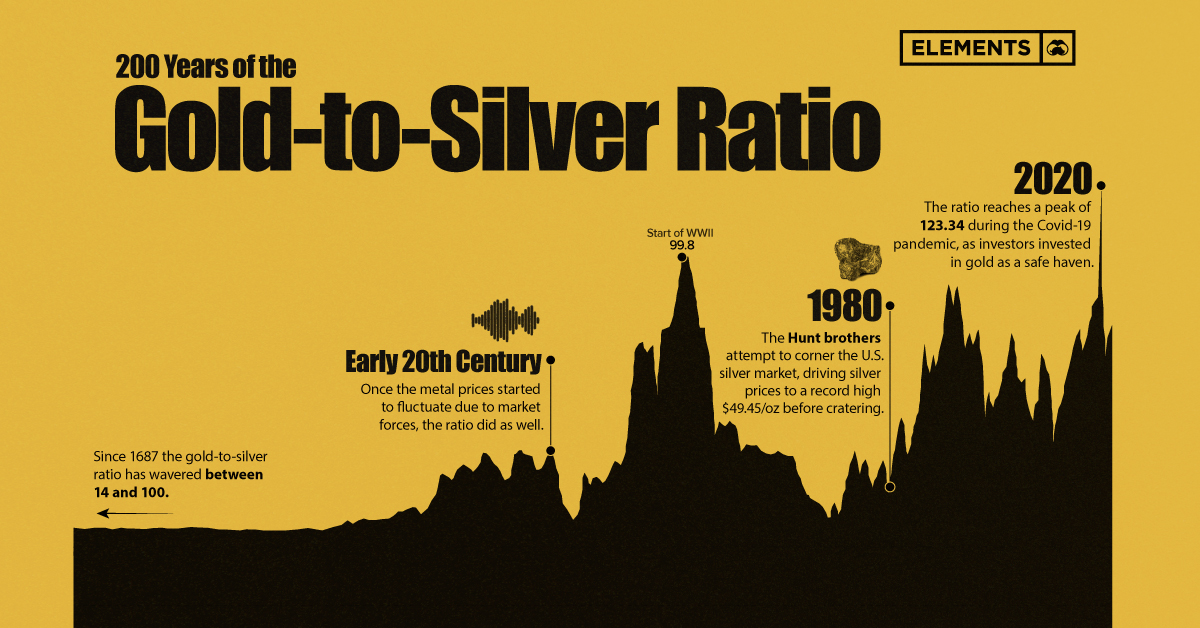