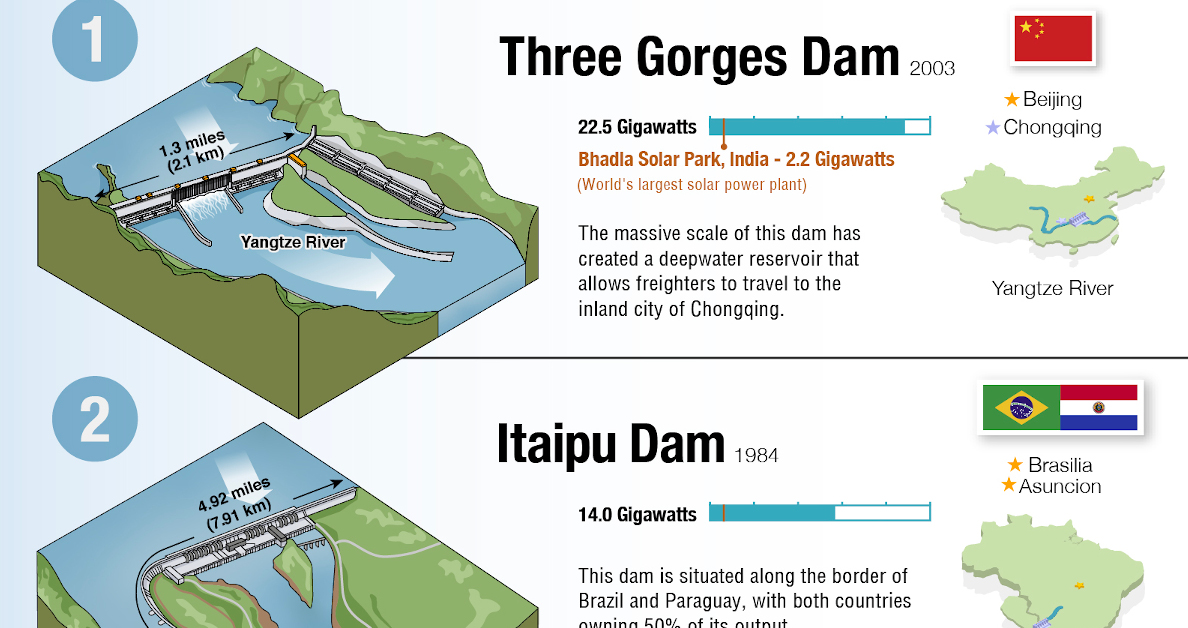 Charted: The Most Expensive Battery Metals

Battery metal prices have surged over the last year, with one tonne of lithium now worth over $75,000. The Five Most Expensive Battery Metals

Battery metal markets are booming on the back of rising electric vehicle sales.

Supply chain issues and a global rush to secure supplies have skyrocketed battery metal prices over the last year. And if battery metals remain expensive, the decade-long freefall in lithium-ion battery prices might come to a temporary halt.

The above infographic highlights the five most expensive battery metals as of November 2022 using prices from Shanghai Metals Market.

How Much Do Battery Metals Cost?

Cobalt was by far the most expensive battery metal until late 2021, which was when lithium prices hit an inflection point, heading towards all-time highs.

A single tonne of lithium carbonate, one of the refined forms of lithium that’s used in batteries, now costs over $75,000, up from around $6,500 at the beginning of 2021.

Lithium carbonate prices rose by around 496% in 2021, and have surged by over 100% year-to-date as of November 2022. Increasing EV demand and sales are driving prices from the demand side, with the lack of supply tightening the squeeze.

This year, lithium supplies have been affected by heatwaves in China, where some factories were temporarily shut down due to power shortages from drought-hit hydropower generation. From a broader perspective, it takes anywhere between three to five years for new lithium supply capacity to come online, making it difficult for suppliers to react quickly to rising demand.

Cobalt’s high cost is largely attributed to how geographically concentrated its supply is. Around 70% of global mined cobalt production comes from the Democratic Republic of Congo (DRC). Furthermore, cobalt mining in the DRC is associated with several human rights issues, including child labor.

The majority of the most expensive battery metals are used to build the cathode. The cathode is arguably the most important part of the battery, determining performance, longevity, and range. Copper is the only non-cathode material on the list. Thanks to its excellent electrical conductivity, copper is used as a current collector for battery anodes, serving as a medium for electric current and an outlet for heat.

On average, the cathode accounts for 51% of the cost of a single lithium-ion battery cell, largely due to the metals it contains.

What Does This Mean for EVs?

After falling by 89% from 2010 to 2021, lithium-ion battery pack prices are forecasted to rise this year, according to BloombergNEF.

Average battery pack prices are expected to increase from $132 per kilowatt-hour (kWh) in 2021 to $135/kWh in 2022. While the increase is small, if prolonged, it could delay price parity between EVs and gas-powered cars, which is projected to occur once prices fall below $100/kWh.

In terms of the EV transition, higher battery metal prices could ultimately end up increasing the cost of the average electric vehicle, potentially becoming a speed bump to EV adoption. Consequently, an increase in battery metal supply and the subsequent stabilization in prices will be critical in keeping EV momentum on track.